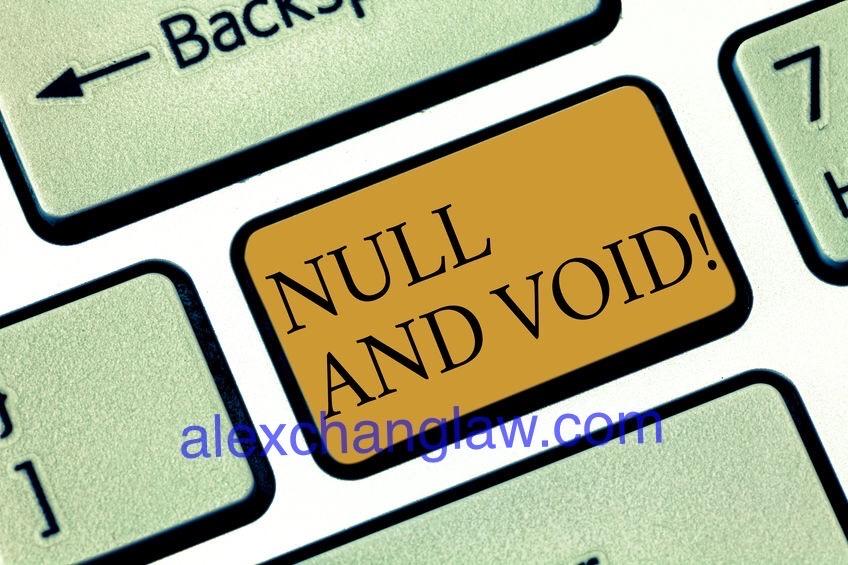 1. Submission of No Case to Answer

It is a principle of law that the Defendant may submit a no case to answer at the end of the Plaintiff’s case if the Defendant is of the view that: 1) The Plaintiff had failed to establish a case in law; or 2) The evidence that was led by the Plaintiff is so unsatisfactory or unreliable.

In the case of Tan Kim Khuan v Tan Kee Kiat (M) Sdn Bhd [1998] 1 CLJ SUPP 147, p706, it was held that: “If the party on whom the burden lies fails to discharge it, the other party need not call any evidence. In that event, it will not avail him to turn round and say that the respondent has not established his.”

Besides, it is observed in the case of Raja Chandranath Roy v Ramjai Mazumdar 6 BLR 303 as which the respondent can say: “It is wholly immaterial whether I prove my case or no. You have not proved yours”.

I was given the opportunity to write a short note on a matter which I have read in Alex Chang & Co. The Plaintiff (P) in this matter is claiming against the and Third Defendant (3rd D) as guarantors under the letter of guarantee for the outstanding sum of RM156,900.31 being the balance price for goods sold and delivered to the First Defendant (1st D).

There are several powerful grounds that were being raised by the second defendant’s counsel. However, the strongest argument so as to render the entire arguments of the Plaintiff’s to collapse was, the issue on the cause of action.

The cause of action is the preliminary matter that should be considered before initiating a claim. Here, the 2nd D’s counsel argue that P has no cause of action against the second defendant as no demand was made in the bundle of document, particularly B and C, when it was an on-demand guarantee. No letter of demand was found.

The salient point in this instant matter is very straightforward. The Plaintiff did not obtain a judgment against the first defendant in the first place and therefore the only nexus between the Plaintiff and the second defendant is the guarantee. (on-demand guarantee). This simply means that even if the guarantee can be admitted as evidence, there was no demand tendered to start the cause of action and therefore the P’s claim shall fail.

It is important to refer to the principle of ‘no case to answer’ as once the election of not adducing evidence is made by the Defendant’s counsel, is then irrevocable.  This is simply because the defendant will end the proceedings without being able to further adduce evidence to defend his matter. Hence, the defendant’s counsel would have to be confident as to whether the Plaintiff had not established a prima facie case. This is a very serious decision and is to to be made with caution.

Before I laid eyes on the submission prepared by the second defendant’s counsel, I was constantly searching for the reason as to why the “submission of no case to answer” decision had to be made. I had already finished reading the examination of witness in the notes of proceeding but all I could find from the said document is just the minor argument that is not as important as the “cause of action”.

For example, in my contention, I thought that the main reason of the “submission of no case to answer” is due to the fact that during the cross-examination, the PW1 said he could not identify whether the signature belongs to the 1st D’s representative and he was unable to recognize all the persons who signed the delivery order. Therefore, PW1 has no personal knowledge as he was not at the site, monitoring the staff taking the signature and chop while delivering process at site.

In my humble opinion, I think this is a very interesting matter and I am glad that I was taught on how correctly apply the ‘submission of no case to answer’ instead of just learning about it theoretically. It is worth mentioning that this brave decision should be made, if and only if, the counsel is confident enough to strike out the Plaintiff’s matter, otherwise, no defence can be made further to “rescue” your matter after the end of the Plaintiff’s matter.

On a side note, I observed that the Plaintiff’s witness PW1 had expressed his own opinion on the delivery and received manner of which has been carried out at the site and why some of the delivery orders were not signed or stamped.

However, the evidence was struck out for the reason being that, according to O40A ROC, the PW1 is not an expert and his opinion is therefore not sustainable. He is the national credit manager, not a project manager, nor a lorry driver.

The evidence was inadmissible and the judgment was granted in favor of the Defendant. The Plaintiff’s matter was then dismissed with cost. 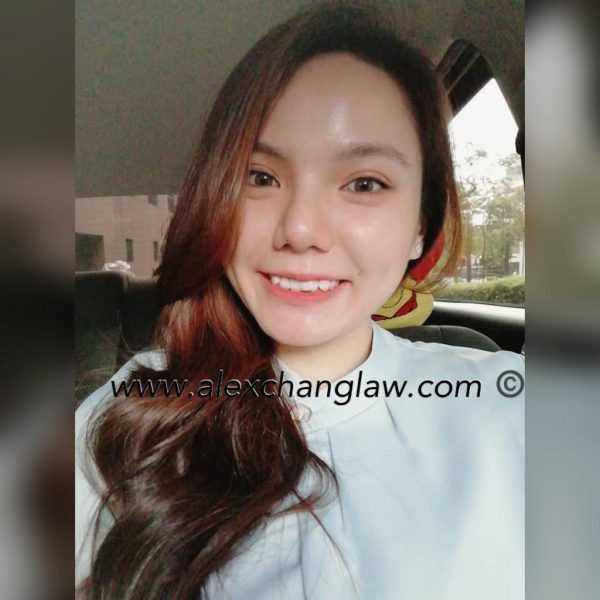 My Maiden Journey in a Law Firm during Covid-19