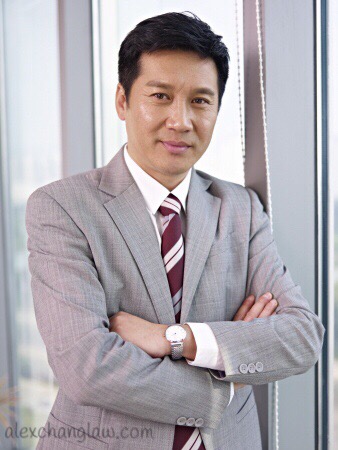 “If enemy offers you two options,
surprise him with your third one,
end the feud with the fourth one.”
― Toba Beta, Betelgeuse Incident: Insiden Bait Al-Jauza

When my New Zealander partner (“NZ”) wanted to sell their shares by invoking the “get out clause”  in our joint venture company (“JV Company”)  we explored many options with respect to that request.

One day without any warnings they filed an action against me.   To me it was wrong as we have yet to complete the explorations of the various options to resolve our issues.

NZ did not agree and felt that they were able to proceed.

In the High Court, a very lengthy argument ensued and the last argument we advanced was that of whether the word ‘and’ in s 223 of the Companies Act 1965 was to be read conjunctively or disjunctively.

Any disposition of the property of the company including things in action and any transfer of  shares or alteration in the status of the members of the company made after the commencement of the winding up by the Court shall unless the Court otherwise orders be void….

The word ‘and’ should   be read disjunctively and NOT conjunctively.

Then Her Ladyship further  said since NZ did not pray (ask for) damages to be assessed in their pleadings (statement of claim),  the High Court could not grant any damages in favour of NZ.

NZ appealed to the Court of Appeal.

It was a long two hours argument at the Court of Appeal.

The learned judges referred to Mr Alex Chang’s Companies Winding Up Handbook on section 223  at para [18] of the Grounds.  The Grounds of Judgment was also reported in the Current Law Journal: [2016] 9 CLJ 474.

At the Court of Appeal the learned Judges agreed with the High Court and held that
1.    Leave pursuant to s 223 should be applied from the Companies Winding Up Court;
2.    The word ‘and’ should   be read disjunctively and NOT conjunctively;
3.    Section 18 of the Specific Relief Act 1950 requires NZ to pray for damages without which the court could not grant damages; and
4.    The omnibus clause “…such other reliefs as the court thinks fit…” may not be invoked to  order damages which were not prayed for.

Mr Chang succeed to challenge 7 out of 8 and the Federal Court allowed one Question to be posed.

Mr Chang and his team embarked on a three-month research on case law from the 1800s, from India,  House of Lords (Privy Council) of England, Singapore and of course Malaysia…  to prepare themselves for the 15-minute argument.

When the Chairman of the Federal Court 5-member panel posed the Question:
“…tell us why did your client not pay for the shares as per the get out clause?”

THE SOMETHING FOR NOTHING ARGUMENT IN THE FEDERAL COURT

Mr Chang calmly  told them as follows:
1.    That the High Court did not find me committing any breaches of the agreement;
2.    That it was decided by the Privy Council in 1923 upon hearing an appeal from India that first the court must find NZ entitling to specific performance then only, if they have also asked for damages, the court could consider granting damages.
3.    Since in this case NZ was not able to sell their shares to me, without a court order from the companies winding up court, it is not legally right for a court to order me to pay something for nothing…

A great sense of relief overcome me that I have been vindicated and justice is finally served.

I sincerely thank Mr Chang and his team for this fantastic job well done, I admire them for their dedication in their work, the foresight they possess for consistently securing judgment in my favour from High Court to the Court of Appeal and finally at the Federal Court. 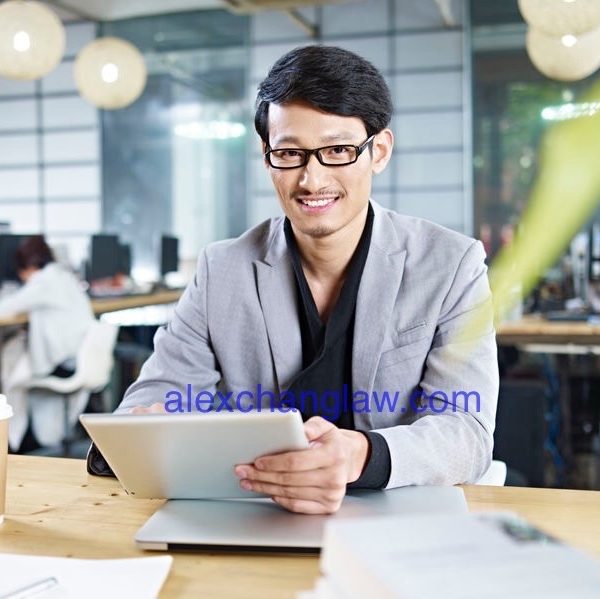 Got a Nice Discount then Annulment Discharged from Bankruptcy 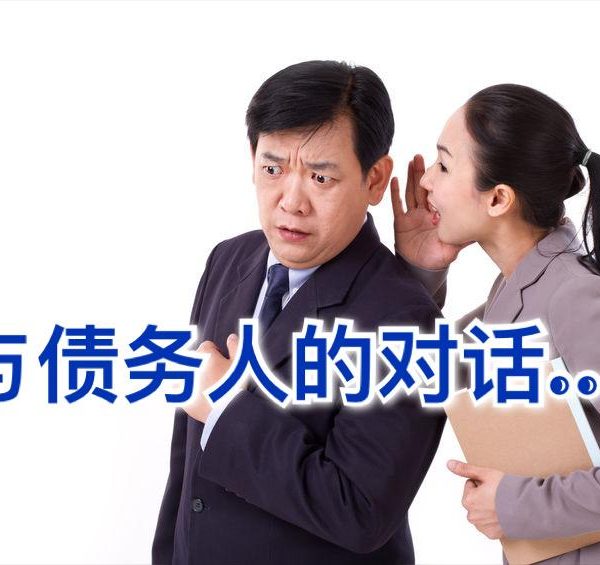 Mr Chang the Debtor Whisperer to Make Him Pay 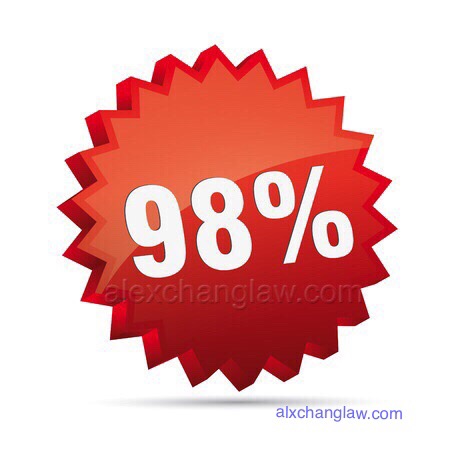 98 Percent Recovery of the Debt After Paying Legal Fees